Information For the Chartered Metis Community in Cranbrook

My people will sleep for one hundred years, but when they awake, it will be the artists who give them their spirit back. 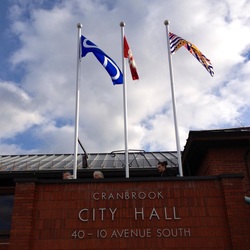 This page was created for the Metis Youth and community of the Cranbrook area to give them a place for information on coming cultural events and opportunities. This is a non-political site with a mind on growing pride in the Metis culture.

The Métis Nation emerged from within the Métis Nation Homeland during the seventeenth century as a result of the French and English fur trade. At that time, Canada did not exist as a country and the provincial governments we know today in western Canada would not exist for another 200 years. Marriages between European fur traders and First Nation women produced children of mixed ancestry, who eventually became known as Métis, Half-Breeds, or Country Born people. Establishing relationships with Aboriginal women gave fur traders valuable contacts with tribal communities, and tribal communities regular access to trade goods. The women were also able to teach the traders local languages, show them how to survive on the land and tend to domestic affairs such as preparing food, constructing shelters, and making clothing. Daughters born from these unions usually carried on traditional roles taught by their mothers. Sons grew up to enter the fur trade, become hunters, trappers, or canoemen. Those with schooling were able to become clerks or interpreters at the trading posts. The development of a unique Métis culture began to unfold. 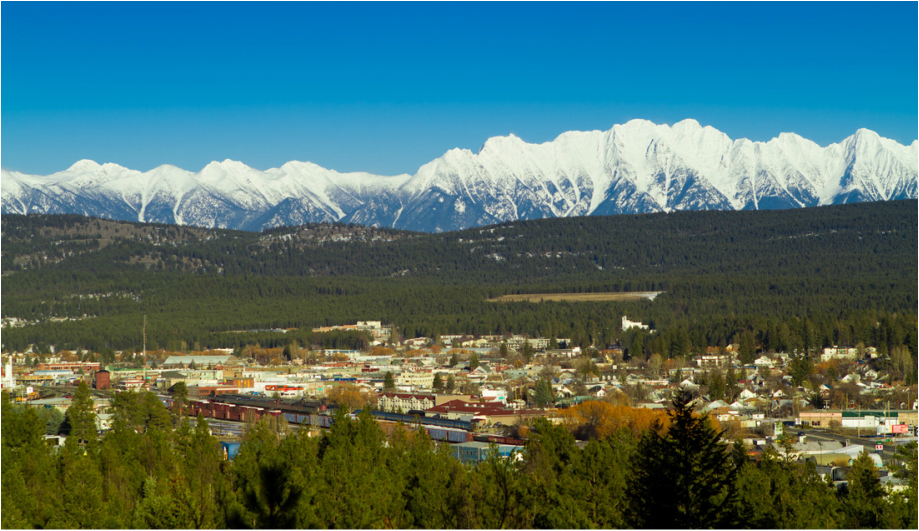